Major Gossip, you must read this;

The Weasel!
A regular seller who sells mainly tools often arrives at our locations in particular Truro Cattle Market normally he is in a know-all grumpy sod of a rude mood, wherever I park him with his white knacked out clapped out old van he complains that I could have parked him in a better place (“it does not matter where tf you are parked if you have the bargains the buyers will find you believe me”) He’s never happy unless he’s miserable the cantankerous sod that he is so he is FFS. Anyway’s today I learned some major gossip about this man who is apparently known to other sellers and regular auction buyers as ‘the weasel’ ffs, I was reliably informed by my ‘in the know informant who should remain anonymous’ (Jim Slyps) that this is what happened;

The ‘Weasel’ was at the famous Martin Rowe Auctions one fine day in May where he was trying to make bids on various boxes of mixed stuffs including loads of tools and the like. The auctioneers totally ignored the Weasel’s efforts to bid preferring to take bids from the floor ignoring ‘the Weasel’ completely and totally blanking him out so to speak ffs! ‘Weasel’ was more than furious seething stamping his feet almost spitting blood ffs so he waited right to the bitter end of the auction complaining to all and sundry or those who could be bothered to listen bitterly that ‘he had bought nothing, nowt, frig all, pissing fcuk all, zilcho caput zero FFS!! So determined was ‘Weasel’ that he went to complain to the highest level of the Auction House land the Auctioneers Office no less! He was invited into the office and was asked to ‘look at the TV screen’ where they had been filming him since he arrived at the auction. They showed him parts of the film as he watched himself taking various items out of some of the boxes of lots and putting the ‘now stolen’ items into the boxes that he was intending to bid on the cheeky sod not just one box but more than several boxes ffs! That is a premeditated criminal act by intending to steal items from several boxes probably depriving items owned by someone entirely unrelated to the boxes that he wanted to bid on, tut-tut fs. I am also reliably informed that other buyers knew ‘the Weasel’ was doing this dishonest act for some time hopefully it was one of they who shopped him, brainless he was because;
“Now then, if I had been doing what he were a doing then suddenly the Auctioneer is totally blanking me I would have said to myself it must be my aftershave something’s wrong ere mate they’ve ignoring me fcuk me I reckon they must of frigging twigged me ffs (panic-stricken) help, ffs they king know what I am up to, games up mate, where is the quickest exit ffs let’s walk away quickly with tightly squezzed butt cheeks and in jerky movements so let’s FRO the now FFS! Then I would have gone home and changed my underwear made a cup of coffee, good god that was a close one, phew!! I jest!

It is quite obvious to those of us who have common-sense that all Auction Houses would have very good close-circuit systems recording their popular weekly sales. ‘The weasel’ was barred from Martin Rowe Auction house, he was very lucky they didn’t involve the Police! Result or what, r-soles like the weasel should be publicly shamed for their stupidity and dishonest activities with a smart kick in the balls as a quiet bit of justice, metaphorically speaking so to speak! We salute Martin Rowe Auctioneers who have always had a great reputation over the thirty odd years we have known them.

Result or what! I mean, how tf can any-one personage earn the nick-name of ‘the Weasel’ ffs! Oh, and by the way this man’s actions harms our good name and reputation at CBC cos all the auction people know that ‘the Weasel’ sells a most of the Car Boot Sales including Rosudgeon and Hayle! 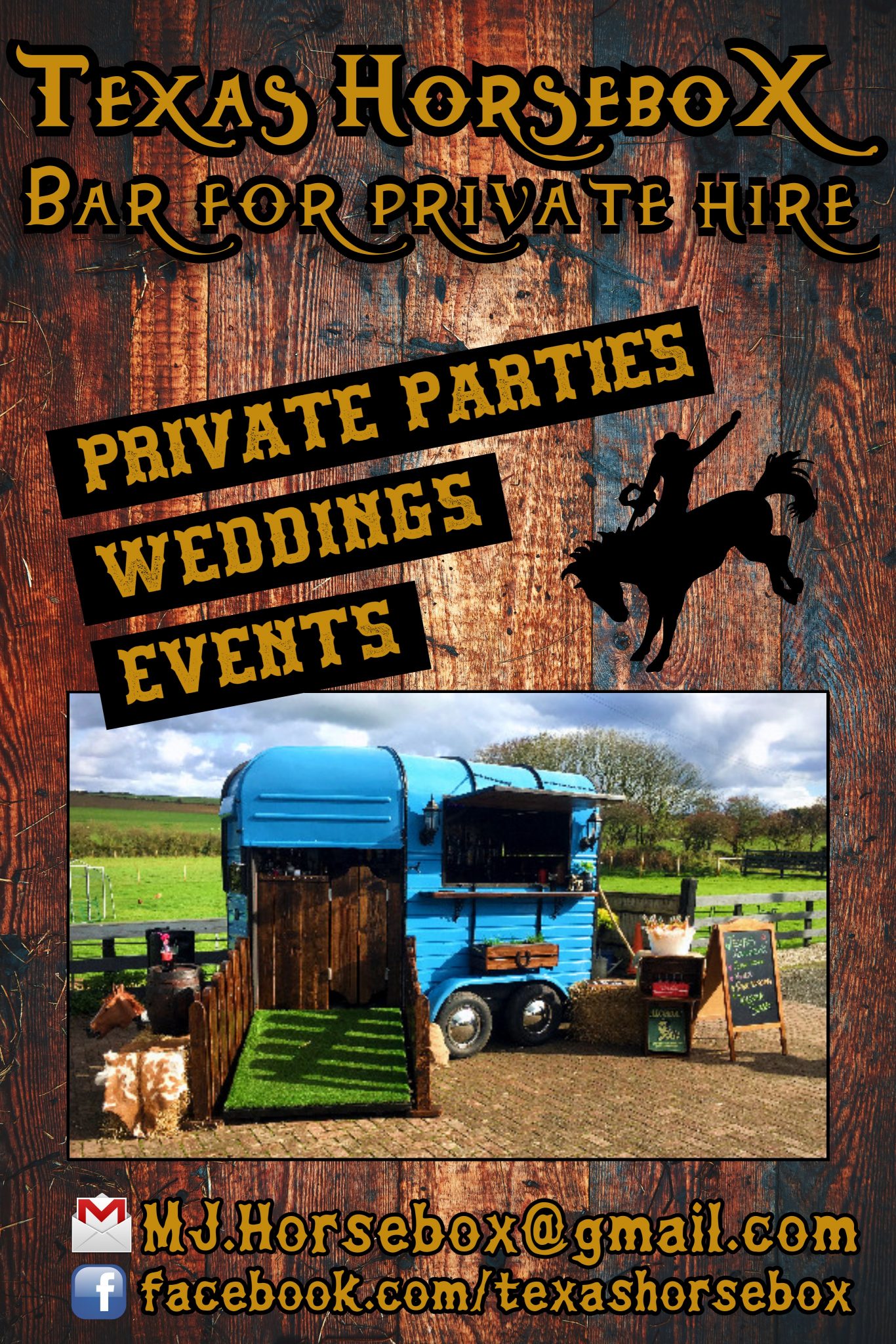